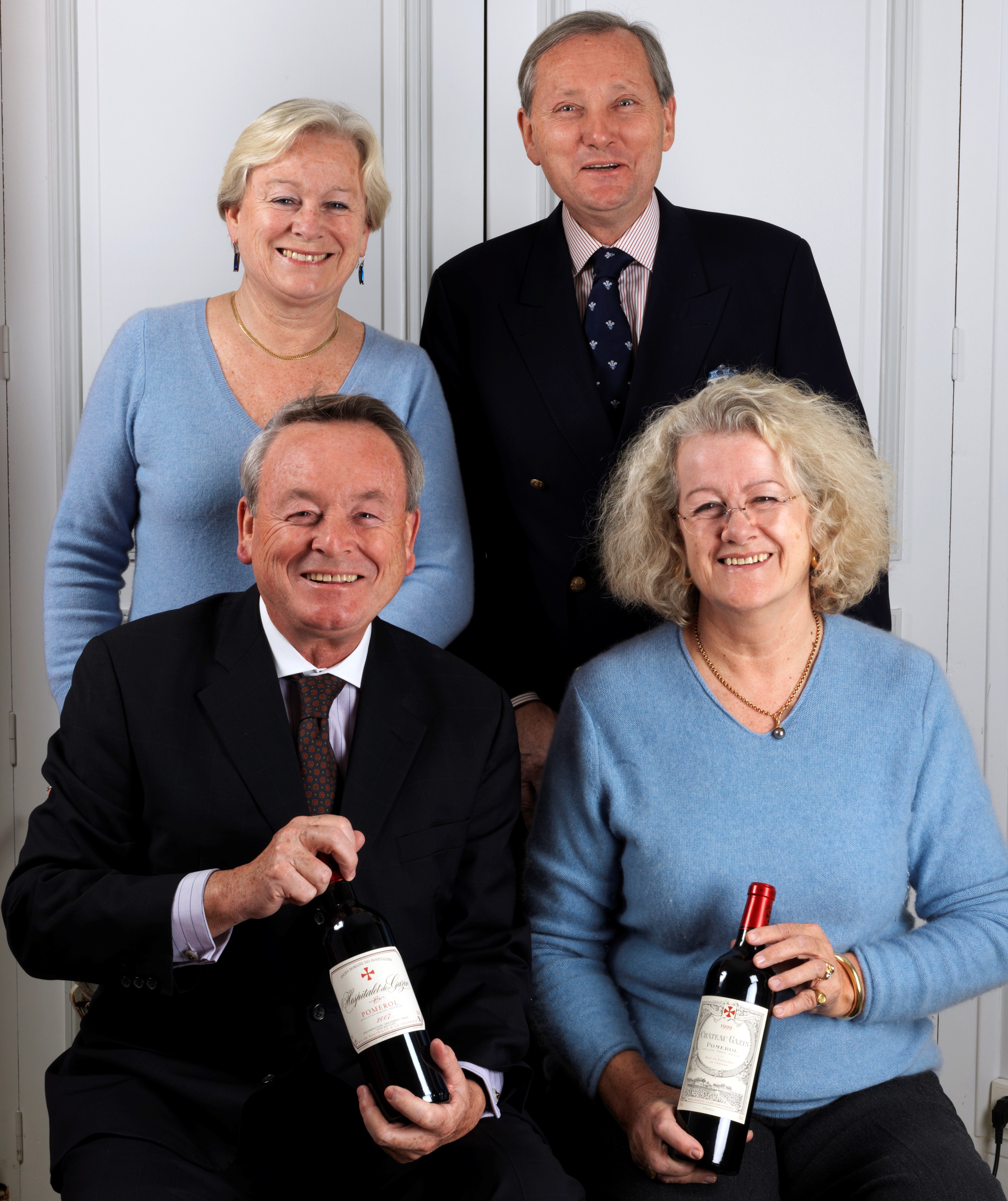 The 5th generation of owners

From left to right and from top to bottom: Laure (Madame Michel Dufour), Christophe, Inès and Nicolas de Bailliencourt. The descendants of Louis Soualle represent the 5th generation of vineyard owners both on the paternal and maternal side.

Descended from the high lords of Landas, whose crest they bear, the Bailliencourt dit Courcols belong to the one of the oldest families of the Artois (north of France). 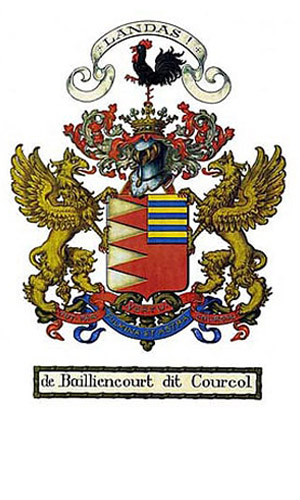 The addition of “known as Courcol” goes back to 1214, when Philippe-Auguste, the King of France, congratulated one of the members of the family for his exploits during the Battle of Bouvines, calling him “court col” (literally “short neck” or of compact build). The family motto became: “fut par vertu Courcol” (Courcol through virtue). 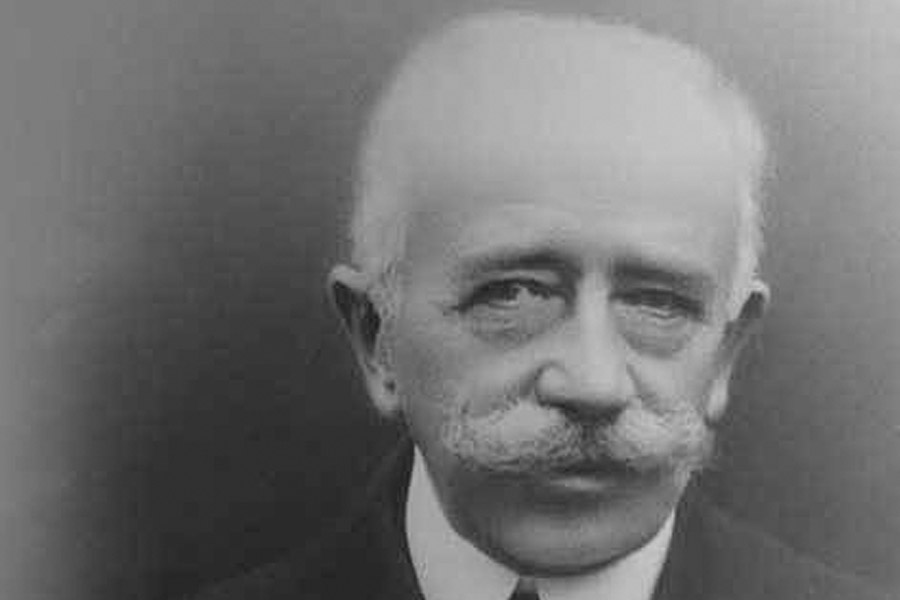 It's at the beginning of the 20th century...

That Louis Soualle, great-grandfather of the current owners, acquired Château GAZIN, the management of which his descendants now provide all their care. The descendants of Louis Soualle represent the 5th generation of vineyard owners both on the paternal and maternal side.